How many times have you heard that in a fleet fight?

Primary calling is a skill and a art that top Fleet Commanders use to win fights they might other wise lose.

The methods used for selecting the Primary Target vary depending on the tactics and situation. Sometimes the primary is the closest target,  sometimes it's the most dangerous, and sometimes it's neither. 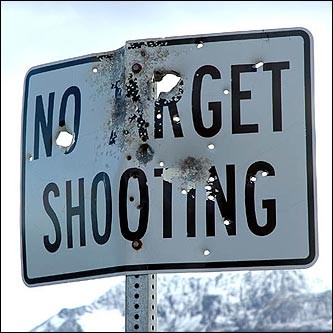 But beyond these basic rules for selecting the primary target there are some sneaky tricks that good FCs  use to tip the odds in their favor.

I often use my cloaky alt to look closely at a hostile fleet and check their character ages.  When I do this I'm looking for the youngest pilot in their fleet because that pilot will likely be the easiest to kill and thus will be my first primary.

My reasoning for this is based on my fleet philosophy of "Hit First and Hit Hard" or "Make your first hit your hardest." Shock and Awe if you want to call it that.

I often have my fleet overheat for the first few cycle in a fight and attack a target I know to be weak.

Think of it as a conventional battle way back in the days when lines of troops charged into each other. Often times a commander would attempt to break through one part of the lines of his opponent and by doing so create a domino effect which leads to the complete retreat of the enemy.

This happens in EVE as well... When I'm leading a fleet I want the enemy to hear "I'M DOWN!!!" on their comms very early in the fight. This causes panic and self doubt in their fleet. Some pilots may warp away before being told to by their FC while others might just get sloppy and start making mistakes.

I can't count the times I've seen this work, even when the enemy fleet was superior to mine.

All Warfare is Based on Deception - Sun Tzu