The Hurricane PRO Guide is LIVE! 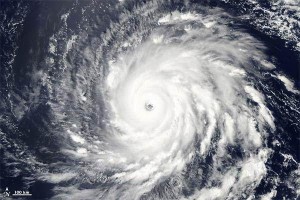 Over the last two months I've been flying the Hurricane almost exclusively so I could create the most effective and fun Hurricane PVP Guide ever made. During that time I was able to capture video of amazing wins as well as in depth videos about the tactics of setting up fights and escaping when things go bad.

Most people don't realize it but what makes the Hurricane so good at solo PVP is that it is great at "Disengaging" which is the core component to solo PVP. Things are going to go bad in many if not most of your fights, being able to escape allows you to survive so you can change tactics and adapt.

Another awesome thing you're going to learn in these videos is how you can turn one fight into many fights by "Chaining" them together. This is one of those tactics that can multiply your kills by 2 or 3 fold.

A good example of this is the Narrated and Illustrated "Hurricane Massacre" video where you'll see me turn a few easy kills into a full night of Carnage!

Click Here To Get The Hurricane PRO Guide RIGHT NOW!

By the way, you probably know how much I love getting my opponents to come to me, because it makes PVP so much easier. Well it turns out the Hurricane is one of those ships that people think can be killed easily with a small blob. They come right to you and give you super easy kills then you just escape with ease by using the escape tactics you'll learn in the Video Guides!