It's update time here at EVE Pro Guides again and I am going through the guides and my PVP footage to add new Updated Fittings, Videos Guides, and Tactics.

My first update was to The Shield Boosting Guide, which included Dual XLASB Raven, Gila, Moa, and Vagabond footage and fittings.

Expect to see more about these updates in the next few days, as well as a possible announcement about something else I've been working on, but until then let's start with the New Taranis Fitting I have created...

If you have the Frigate PRO Guide you know how flexible and powerful the Taranis is. It's immune to bubbles and travels incredibly fast through jumps to cover very large areas quickly. This means you can out run Intel and catch people by surprise. But it's not just that, you can also find fights faster.

My old Taranis fit was very standard and well known among top level PVPers. It's still a great fit if used properly, but recent changes to the game have opened up some new possibilities.

1. Tech 2 Rigs for frigates have come WAYYYY down in price. A tech 2 Hybrid Burst Aerator has dropped to only 1.5 Million ISK! A big drop from the earlier 8+ million ISK.

2. A few expansions ago CCP added more modules and rigs for Hull Tanking. Yes, the Taranis is a Hull Tank and these modules allow you to maximize that. The Tech 2 Small Transverse Bulkhead runs around 2 million ISK and will give you very nice boost in HP.

Add to this two very cheap implants, the SH-603 and MC-803 (the SS-901 is also super cheap and nice to add). These will set you back around 2 or 3 million ISK depending on where you buy them and they will give you 3% more Hull HP and 3% more Small Hybrid Damage.

Now for the comparison... 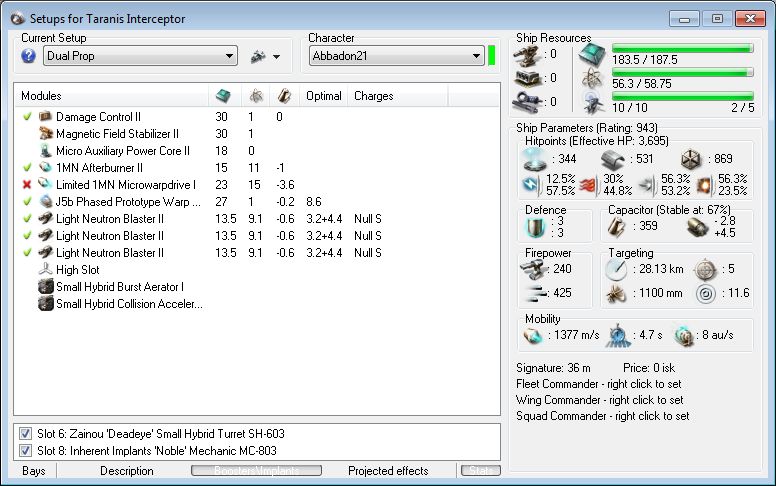 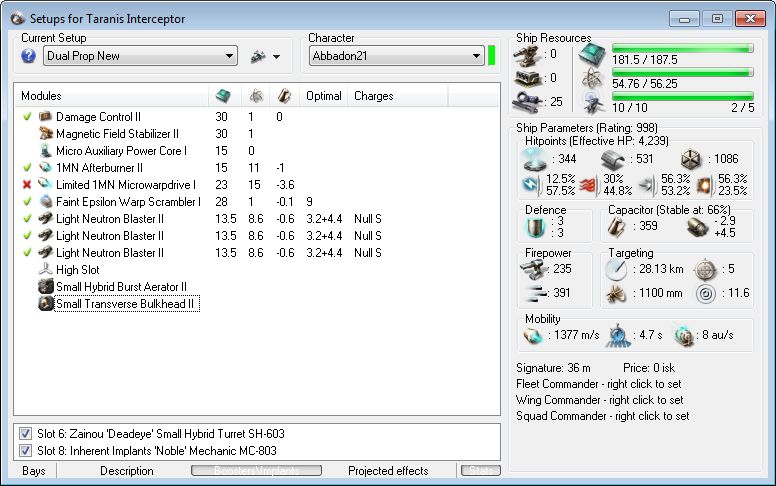 As you can see the new Fitting adds over 500 hp at a cost of only 5 DPS output and maybe 1 or 2 million more ISK. That's a roughly 15% increase in EHP and a 2% decrease in Damage Output. A pretty good trade in my book.

Of course there are other fittings for the Taranis, but since this is my all time favorite, it deserved an article all to it's self.

If you want to learn to fly the Taranis like Pro and get the new updates coming over the next few days then get your copy of EVE Online's BEST Selling PVP Guide of all time: The Frigate PRO Guide!

Most likely you know someone who has gotten a Pro Guide before but just in case... Have a look at what other people say about the Guides on the Review Page.