Pull Out Before You Blow Up 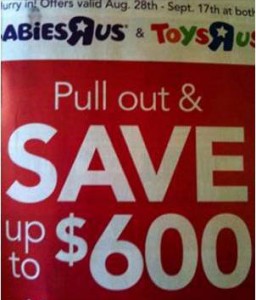 Forgive the pun, but I wanted to talk to you about Disengaging and the ability to Disengage when things go tits up.

Many of the best tactics in EVE are built on the ability to disengage...

The other night I was flying my Dramiel (they are like crack to me, I can't stop flying them) and I found a Caracal in a belt. Now, there was a chance he was a Anti-Frig Caracal and would kill me easily but based on my knowledge of the area and the fact that he was in a belt ratting made me think he was most likely ratting fit.

When I warped in on him the first thing I did was establish tackle and a orbit, then get guns and drones on him, and THEN within 3 to 5 seconds of engaging I found a warpable object in space, clicked it, and prepared to align and warp to it should I get in trouble or get blobbed.

I didn't even really realize it but in every fight I have, one the first things I do is decide on a way out. Just in case things go bad, I always have a plan for how I will try to escape.

Many if not most of my tactics and ship fittings are based on this one thing and it has shaped the way I PVP.

But don't be too quick to pull out... I have lost fights by running to early when I would have won had I stayed.