As many of you have probably noticed the Screen Resolution on my videos has changed a few times. This video is from the "Square" days when my main monitor was Square (I have since upgraded and all new videos I'm making are 1080p).

I created this video while updating my Frigate PVP PRO Guide about 6 or so months ago, then I completely forgot to upload it for some reason. A few days ago I found it on my hard drive and decided I should post it.

The Video is of me in a Republic Fleet Firetail, which is one of my favorite frigates. The reason for that is because they are currently dirt cheap for how capable they are AND most importantly people tend to underestimate them. Unlike the Dramiel, people will actually fight a Firetail instead of running to get Dramiel Killing ships.

Here is the fitting: 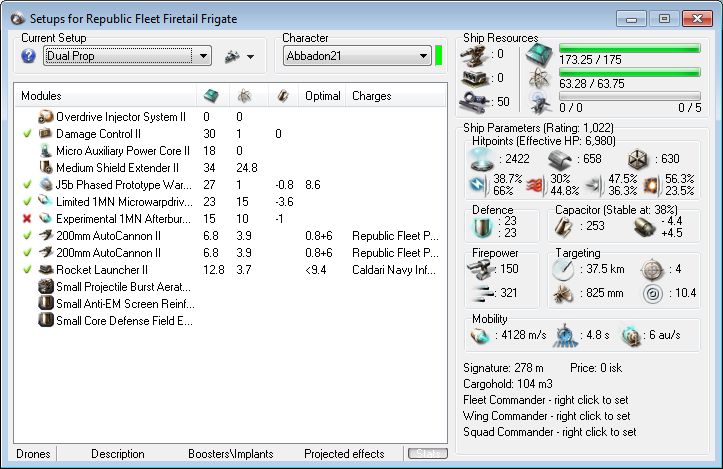 When I created this fitting, I was basically trying to create a "Cheap Dramiel" and in all respects it is just that. The biggest differences are slightly less speed, agility, and DPS output. The fitting is pretty tight so depending on your skills you may have to adjust certain modules to make it work.

The primary targets are Interceptors and Tech 1 frigates. Beyond that you can safely engage almost everything except for some Destroyers, some Recons, and a few other ships.

In the full video that I posted to the Frigate PVP PRO Guide I show how it can engage larger targets when I use it to take down a Drake.

Watch in Full Screen at 720p