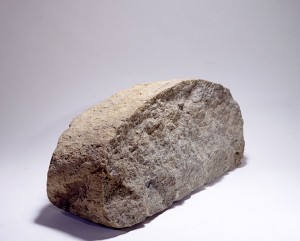 In previous Mechanics articles we focused on more exciting modules, but I don't want to miss the core modules that effect almost every ship. The Damage Control Modules are the basis of most of the fittings in the game. In fact, probably 90% of all ships fit a Damage Control because they're so effective.

But what do they do?

The fact that it raises your Structure Resists to 60% makes "hull tanking" possible in a very few circumstances, like my much loved Dual Prop Taranis...

But why is it used on almost every Fit?

Because of EHP (Effective Hit Points) for the most part. Adding a Damage Control will boost your EHP by 30% or more in most cases. One Module delivering that kind of survivability is HUGE.

But don't overlook the extra resists and how they effect Armor and Shield Tanking. Especially when it comes to Logistics. When you have Logistics repping you, it's all about resists. The higher your resists the more DPS you can tank when backed by logistics.

Damage controls use capacitor but only a very small amount (1 capacitor), and they have a long cycle time, making them difficult to turn off with neuts. This makes them ideal for passive hit point tanking, because your tank isn't dependent on capacitor and can't be neuted off.

Finally, don't get too stuck on JUST using tech 2 Damage Controls. In tight fitting situations where you're short by a little bit of CPU, often the best choice is to drop to a good named Damage Control like the Pseudoelectron Containment Field I, which saves you 11 CPU.